Aircraft Arresting Systems are utilized rapidly to decelerate an aircraft, by absorbing Kinetic Energy at emergency landings  and  ensures pilots safety while  avoiding  aircraft damage. Also it is intended utility at any emergency which may occur at takeoffs.

Aircraft Arresting Systems are basically consist of 2 major components. These components are; Energy Absorbers (BAK12TR) and Engaging Systems.  According to their use, it has fixed and mobile versions.  Also by engagement, hook and Net barrier is applied . Both systems need hydraulic-disc brake system for braking and energy absorption. Net Stanchion systems are provided   if aircraft is not equipped with hook.

These Systems are being used at military, civil and aircraft carrier runways . However it is not mandatory to use these systems at civil airstrips. They use different system and methods.

THE IMPORTANCE of AIRCRAFT ARRESTING SYSTEMS

Air-forces shall not allow military airfields into service until setting up fixed or mobile arresting system to airstrip. And relevant person has to test system before takeoffs.

Our company designs, manufactures and sells Defense Industrial products such as barriers and related spare parts. 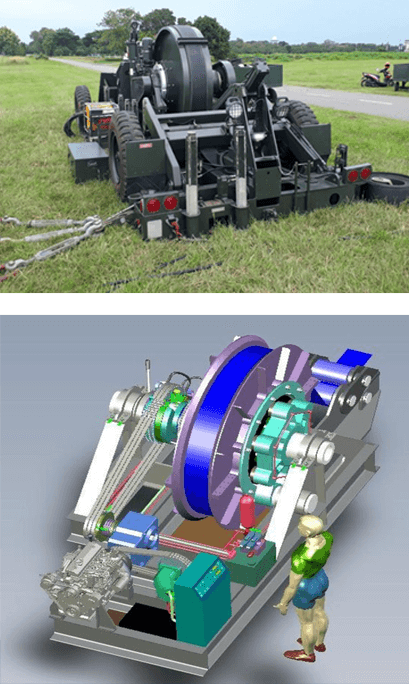 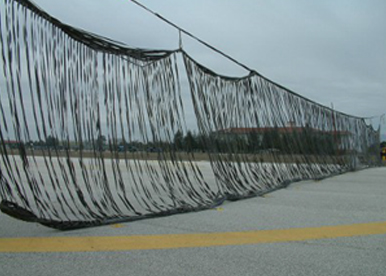 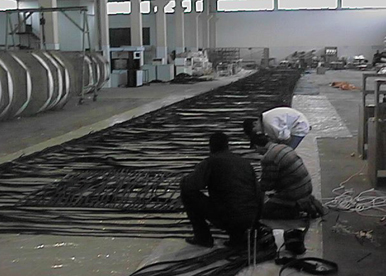 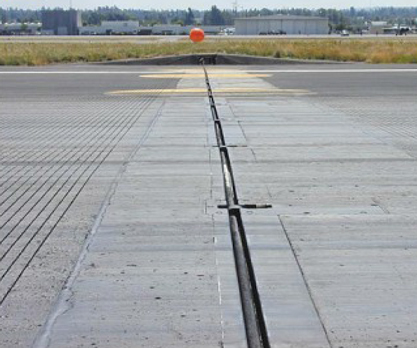 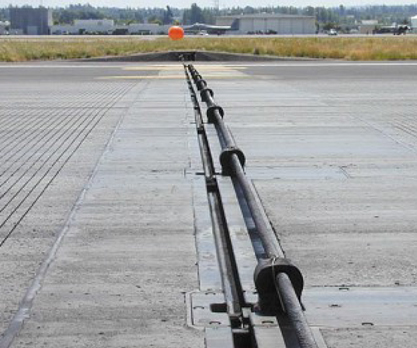 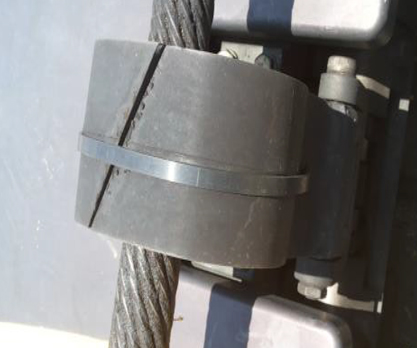 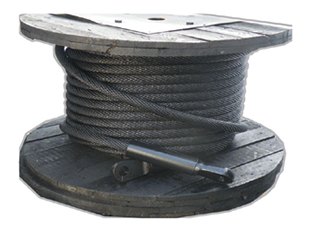 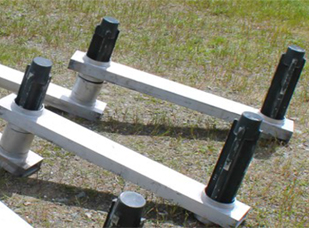 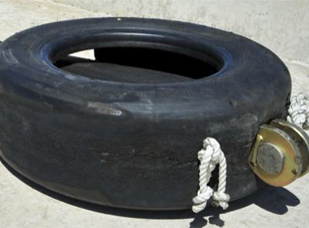 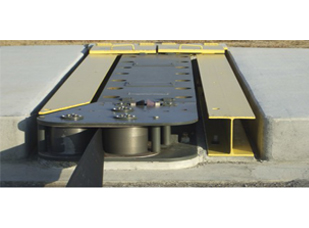 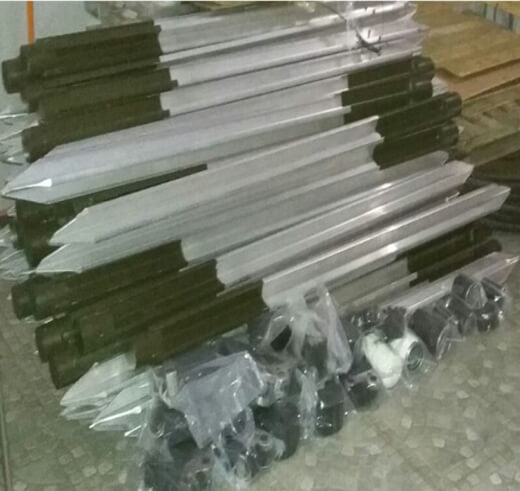 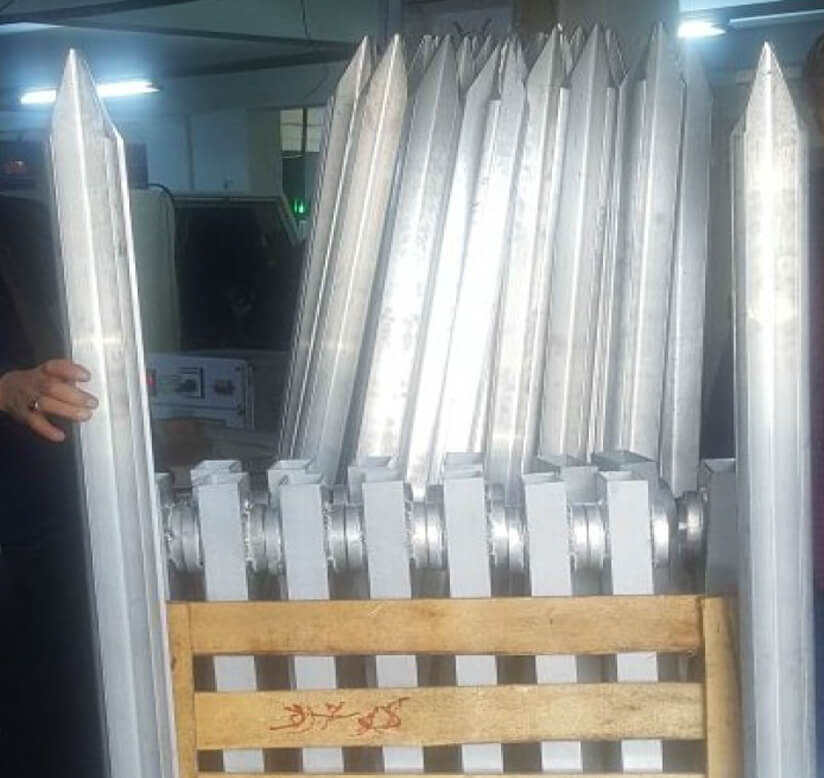 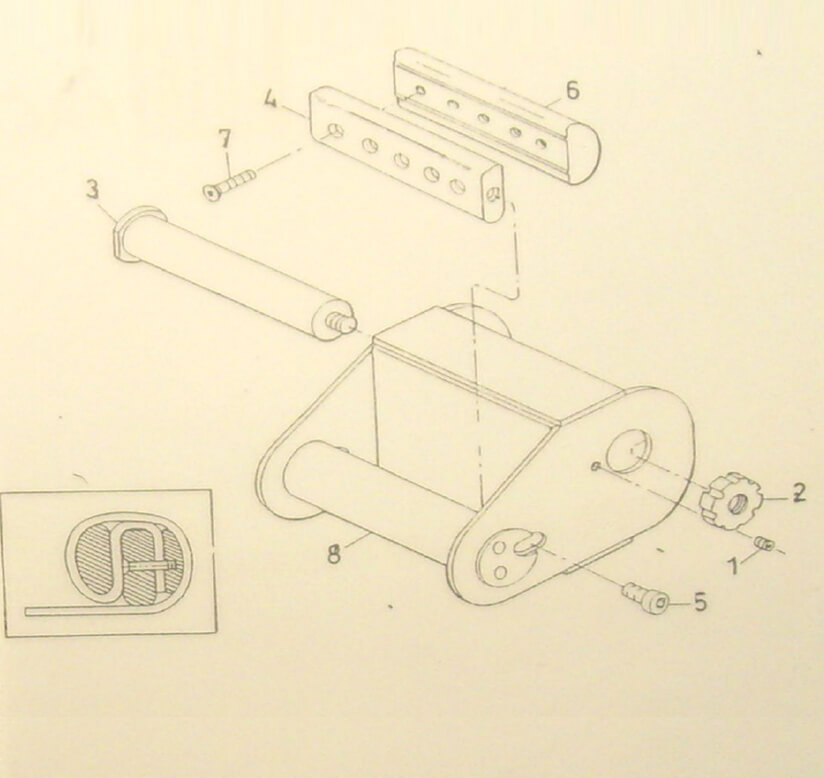 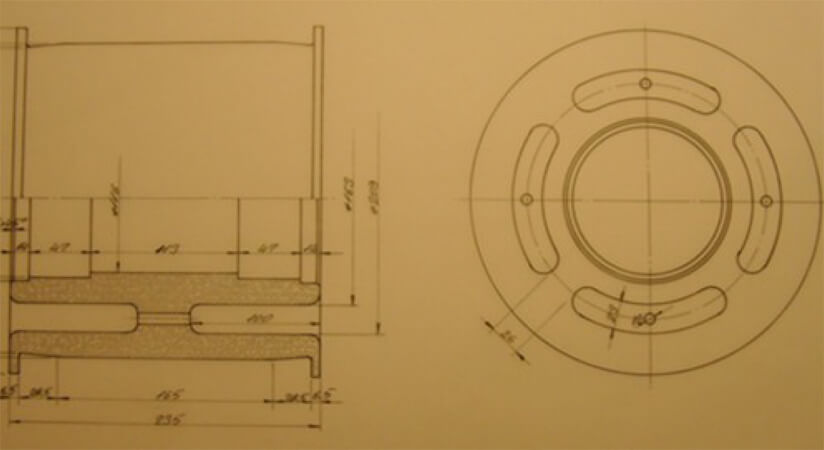 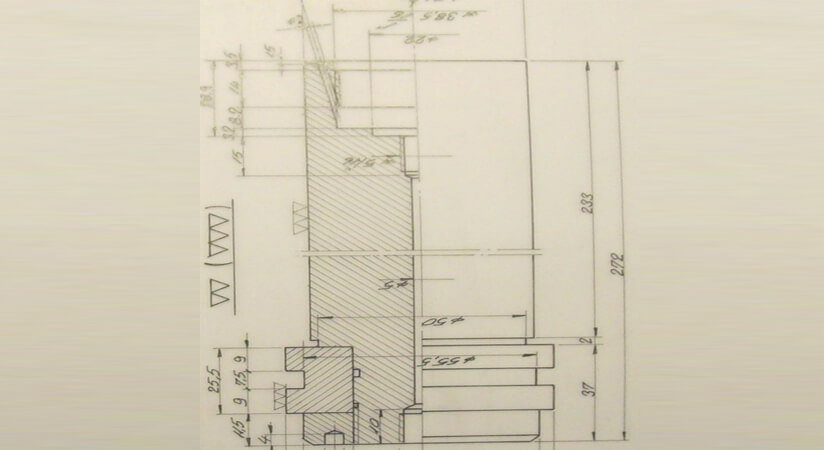 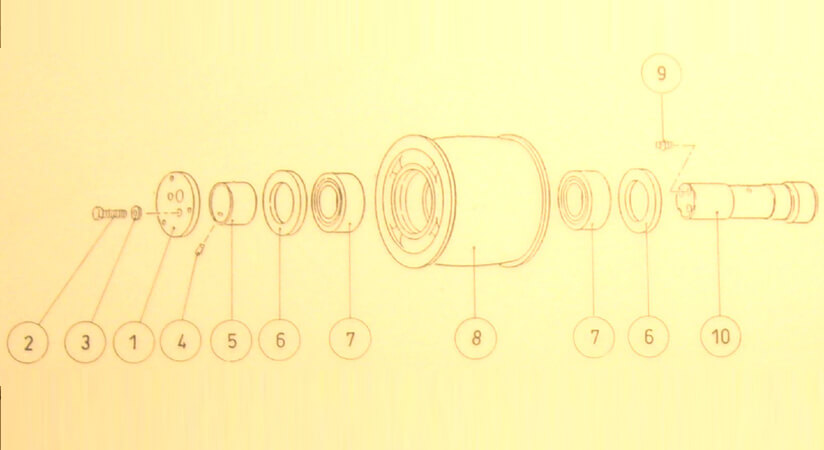